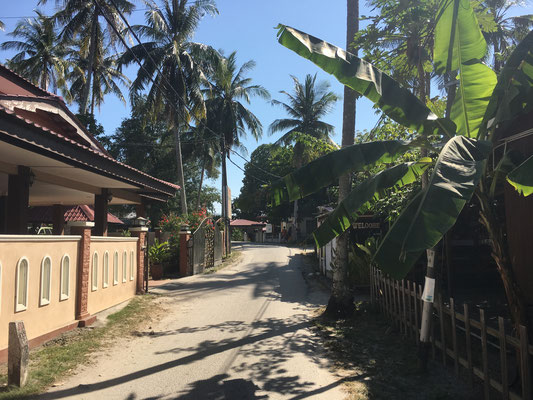 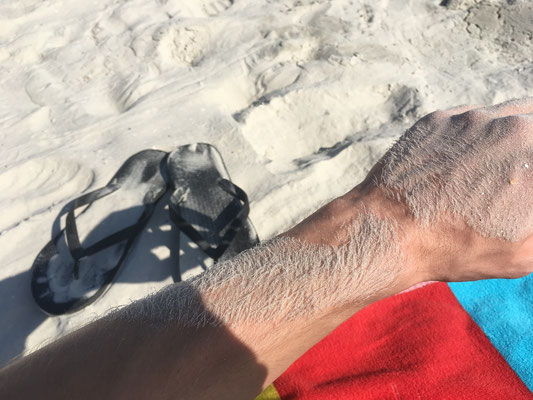 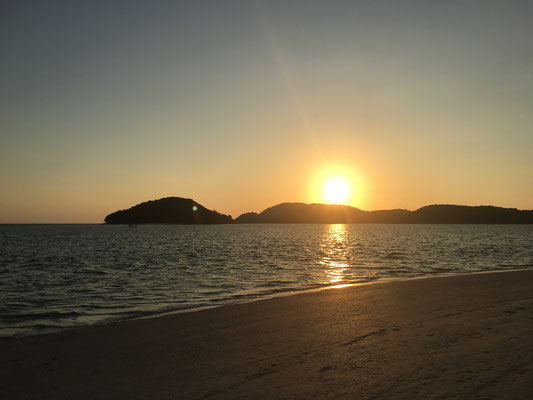 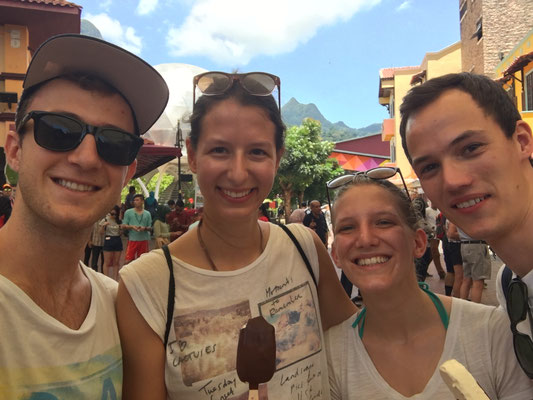 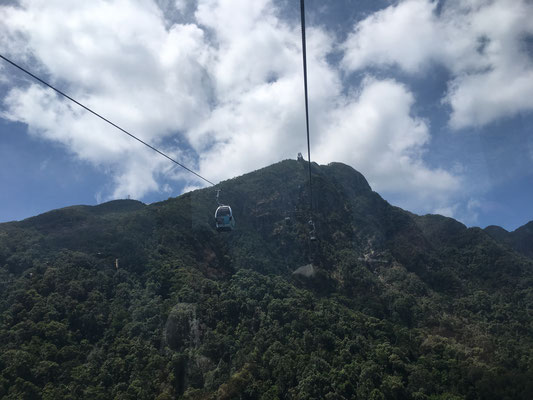 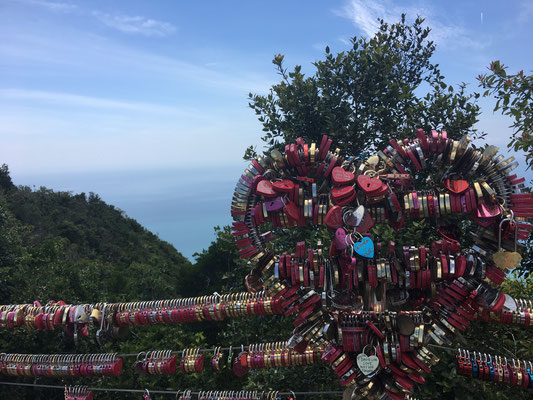 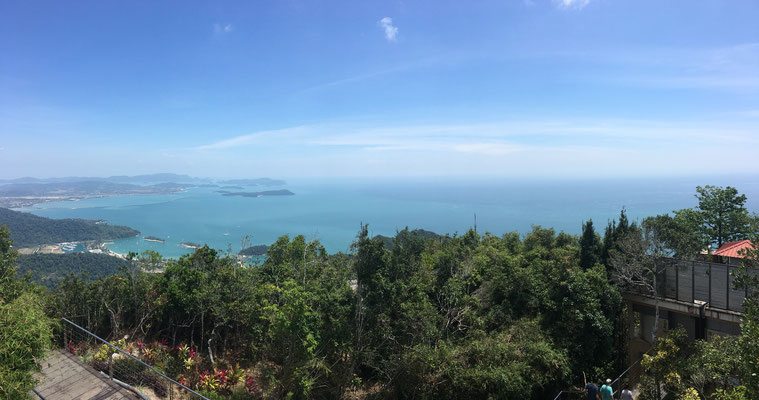 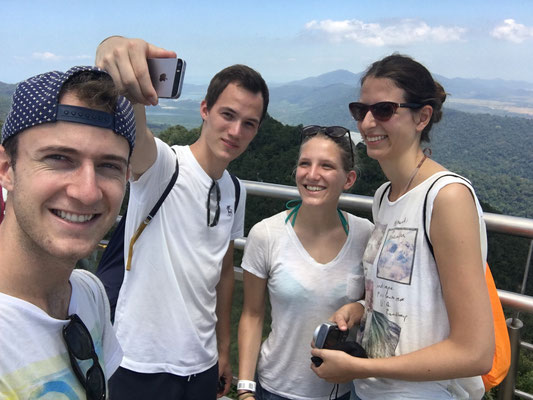 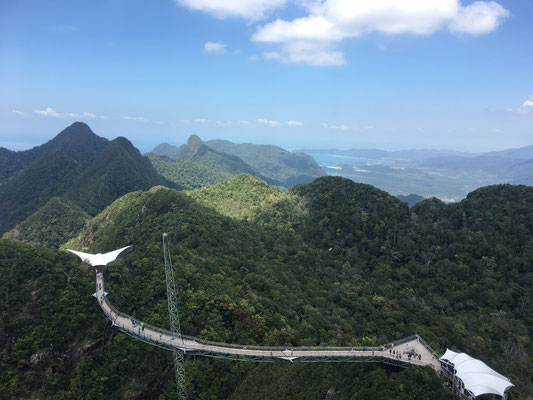 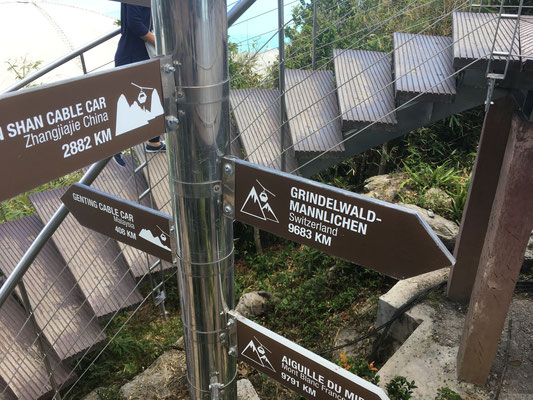 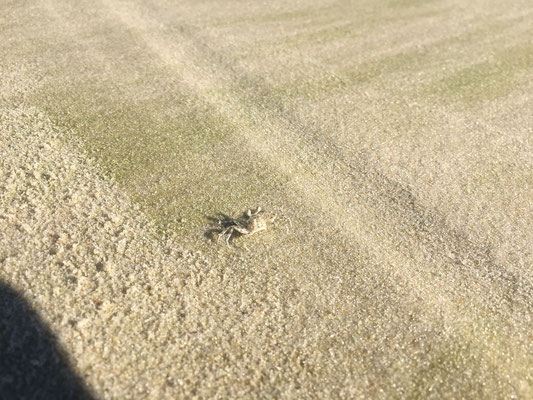 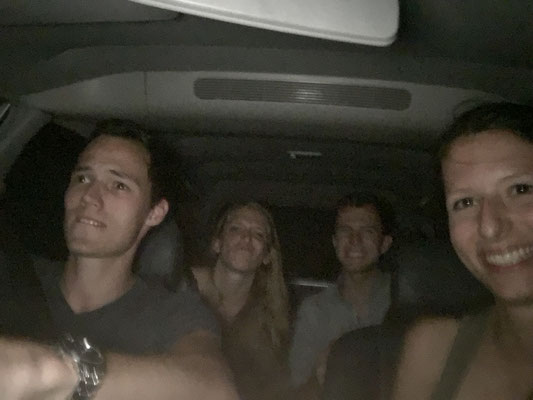 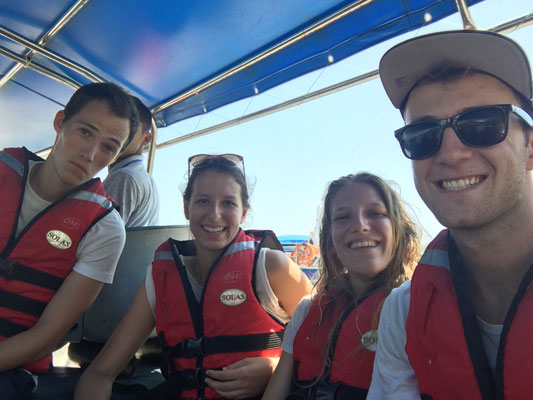 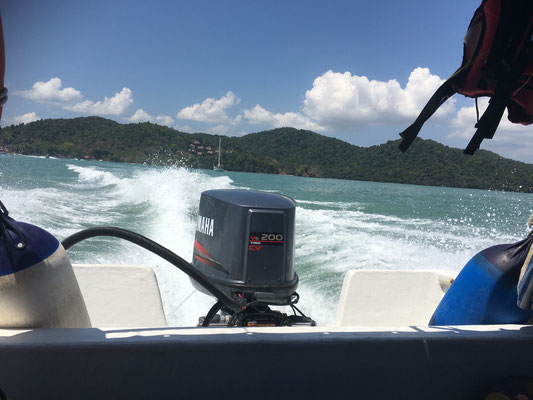 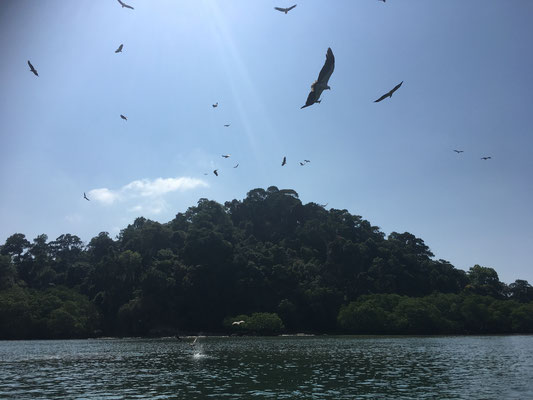 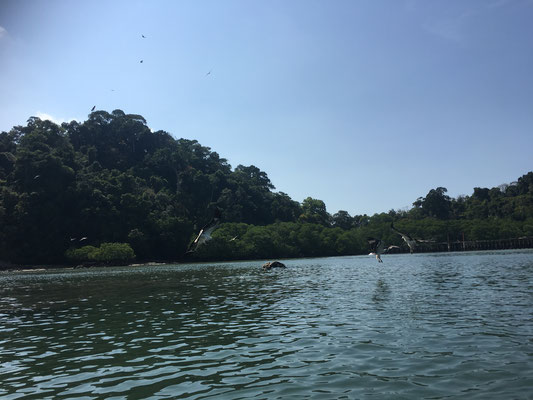 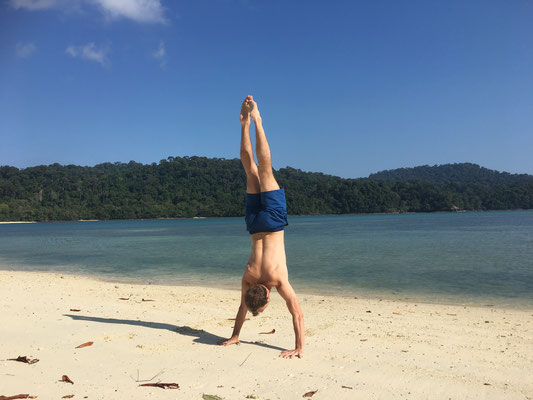 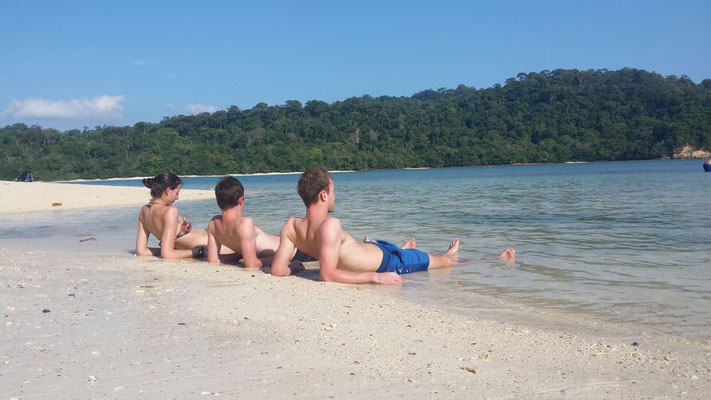 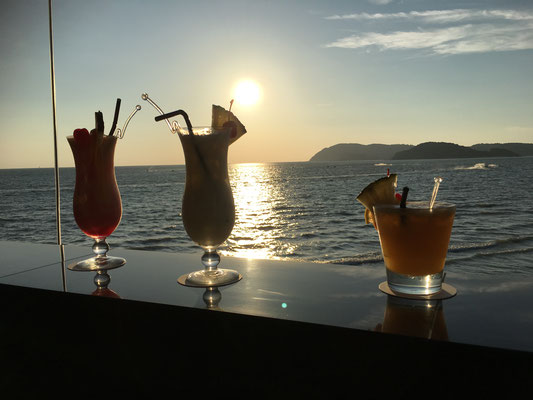 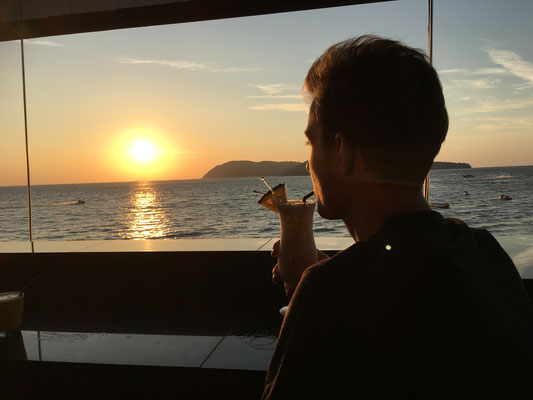 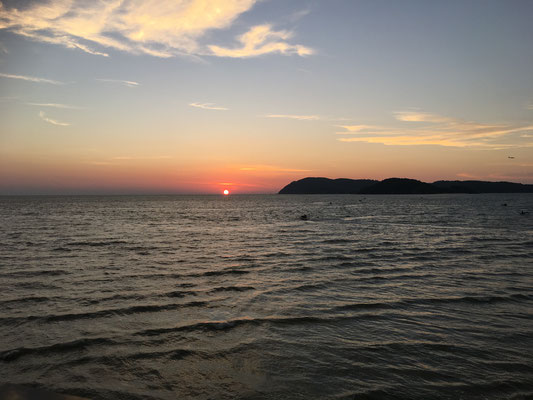 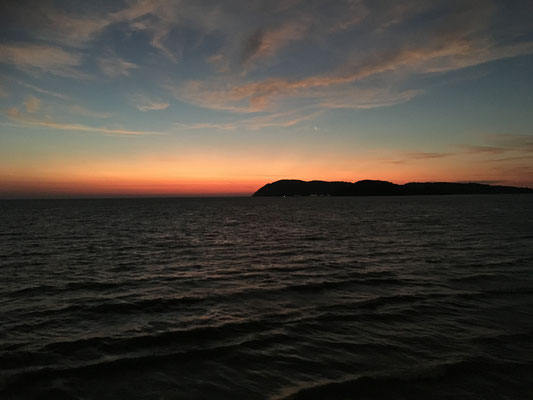 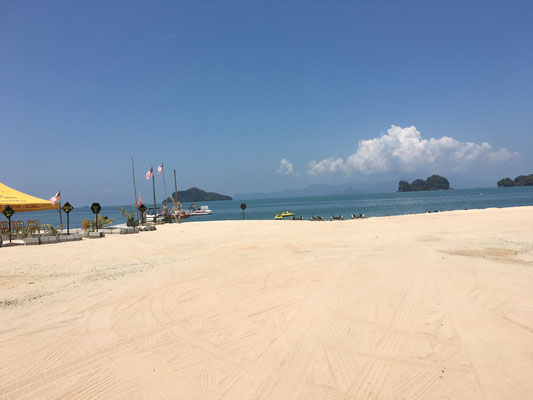 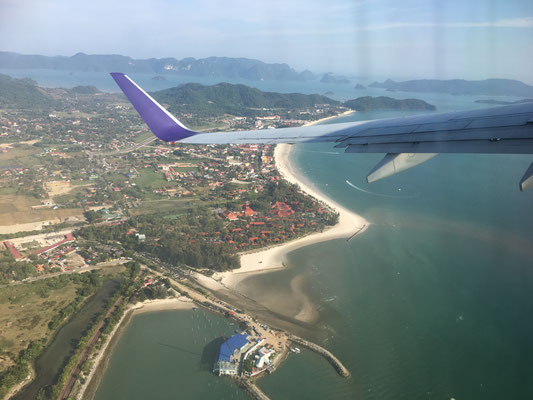 4 german speaking students (Leo from Germany, Cathy from Luxembourg and Mia and I from Switzerland) spent a long weekend in Langkawi. We stayed 3 nights, from friday until monday. On friday, we enjoyed the sunset at the beach (picture no. 4). The sand there is incredibly fine! The next day we hired a car and went by cable car to the top of a mountain. There, one has a nice view above the island. After that we checked out an other beautiful beach.

On day 3, sunday, we did the Island Hopping Tour. First stop was the lake of the pregnant woman. A bit disappointing, because we had to pay entrance and it was nothing special. After that we watched the eagle feeding. I've never seen so many eagles before and so close. I enjoyed it. Last stop of the Island Hopping Tour was the Pulau Beras Basah Beach. A very large, nice beach and there were only a few people. In the evening we had some drinks at "The cliff". The athmosphere was just amazing (pictures 23 - 26).

Last day we rented a car again to go to another beach. We drove Jetski and chilled at the beach. These were the most beautiful beaches I've ever been and it wasn't touristic at all.